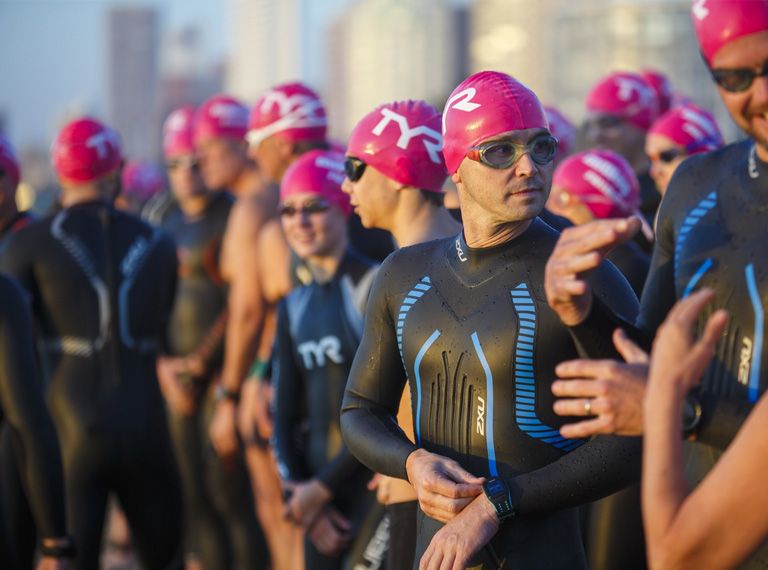 TYR South Africa, SA’s longest standing triathlon brand, dating back to the early nineties has signed on as the new official swim apparel partner of the MiWay ULTRA TRI Series in 2017.

Peter Baker along with Colleen at TYR SA have been involved in the sport of triathlon since its infancy in the early nineties which makes them one of SA’ longest standing triathlon sponsors. TYR is one of the world’s top swim and performance apparel brands and the relationship with the MiWay ULTRA TRI SERIES will see them extend this excellence into the local South African Triathlon and Sporting Market. The MiWay ULTRA TRI SERIES has seen phenomenal growth this past year with 4 established events now country-wide. In March next year, the ULTRA TRI Series will be hosting its first event in Durban after a 20yr hiatus from the city and with the support and backing from TYR, this particular event which doubles as the SA Long Distance Triathlon Championships is set to become the flagship race in South Africa over the 113km race distance in the next few years to come.

TYR SA have thrown their full backing behind the 4 race series with athletes guaranteed to be exposed to the very best in swim performance covering their goggles, tri apparel and wetsuits.

For more information visit www.bactive.com to view the information on all the various events around the country.